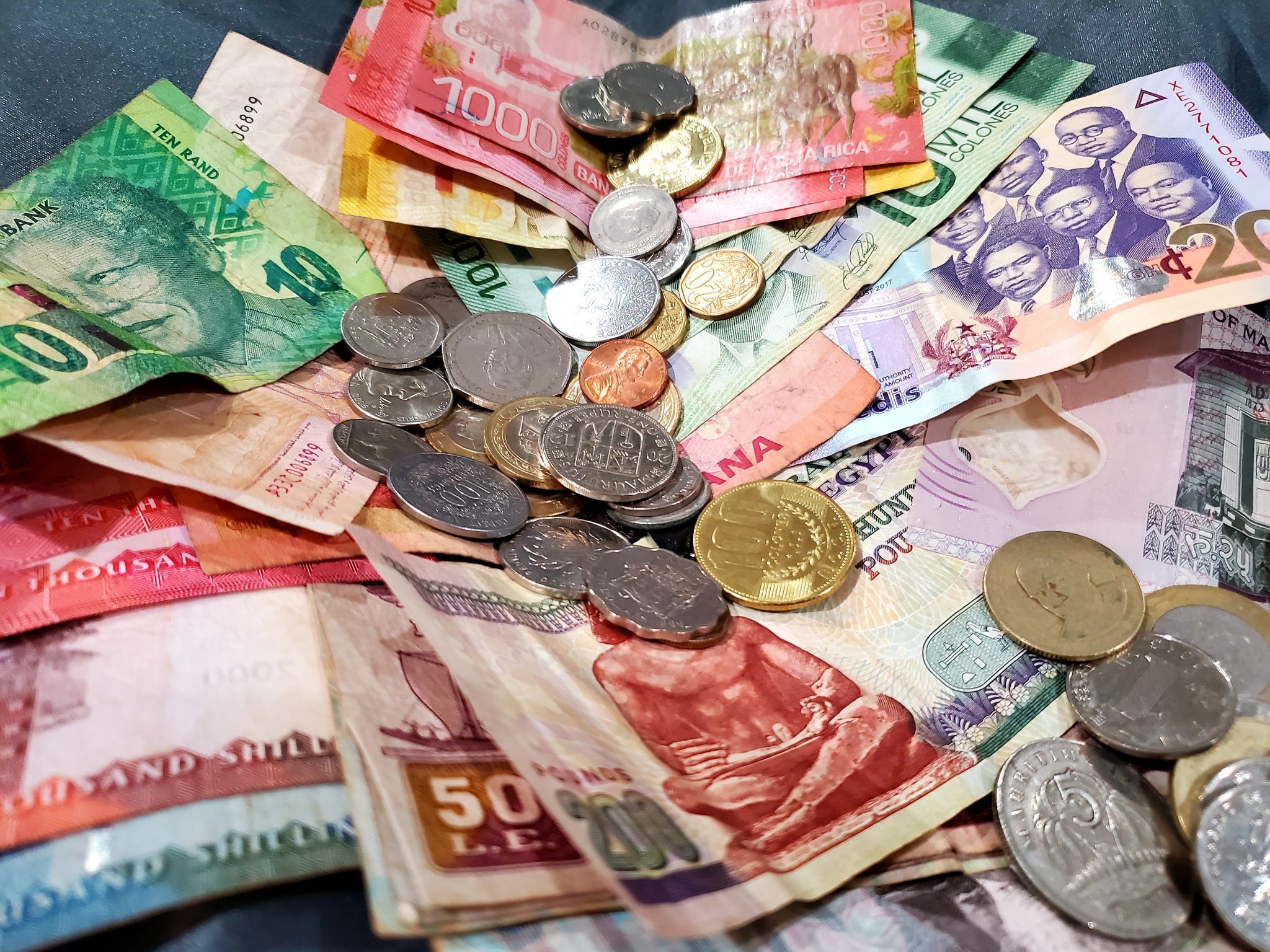 There are several countries around the world where a tip or gratuity is not customary and/or can be construed as rude. In countries such as China, Japan, South Korea, Malaysia, and the list goes on it is considered rude to tip. In countries such as Denmark, Belgium, Iceland, Switzerland, and others it is not customary nor is it expected to receive a tip. Therefore, it is important to do your research to ensure you do not offend anyone or impose a practice that is not generally accepted in that culture.

If you visit countries like the United States, the Cambridge dictionary definition of the word does not align with American culture. For example, all service industries expect a tip, and the amount may vary depending on the type of service. There are many tipping guidelines that will help you determine how much to tip a specific service, however, there is also a rule of thumb to tip 10% for acceptable service, 15% for great service, and 20% for above and beyond service. There have also been some isolated cases where patrons have given $1,000 tip on a $152 bill or $10,000 tip on a $3,000 bill. Those instances are uncommon and should never be expected, as these are isolated cases of major generosity by a person(s). Many restaurants in the United States will add a tip or gratuity to a bill with a party larger than 6 – 8 people.

In other countries where it is customary to tip such as Canada, Australia, and Mexico the tipping structure is like the United States. In Chile, a 10% tip is included in the bill, while other countries may not have a specified amount and are gracious for whatever is given.

Those of us who are traveling to countries where tipping is accepted, I would urge you to tip a little bit more during the pandemic. Many destinations who rely heavily on tourism are being hit hard financially from the pandemic. Countries such as Costa Rica, Senegal, Jamaica, as well as tons of other locations are feeling the financial strain of a lack of tourism. In closing, tipping is a personal choice and is solely up to the discretion of the person receiving service, however, in countries where its acceptable and you have received excellent service think about giving that person providing service to you a tip. Lastly, remember people appreciate any tip amount, however, people tend to prefer the money that folds rather than the money that jingles.