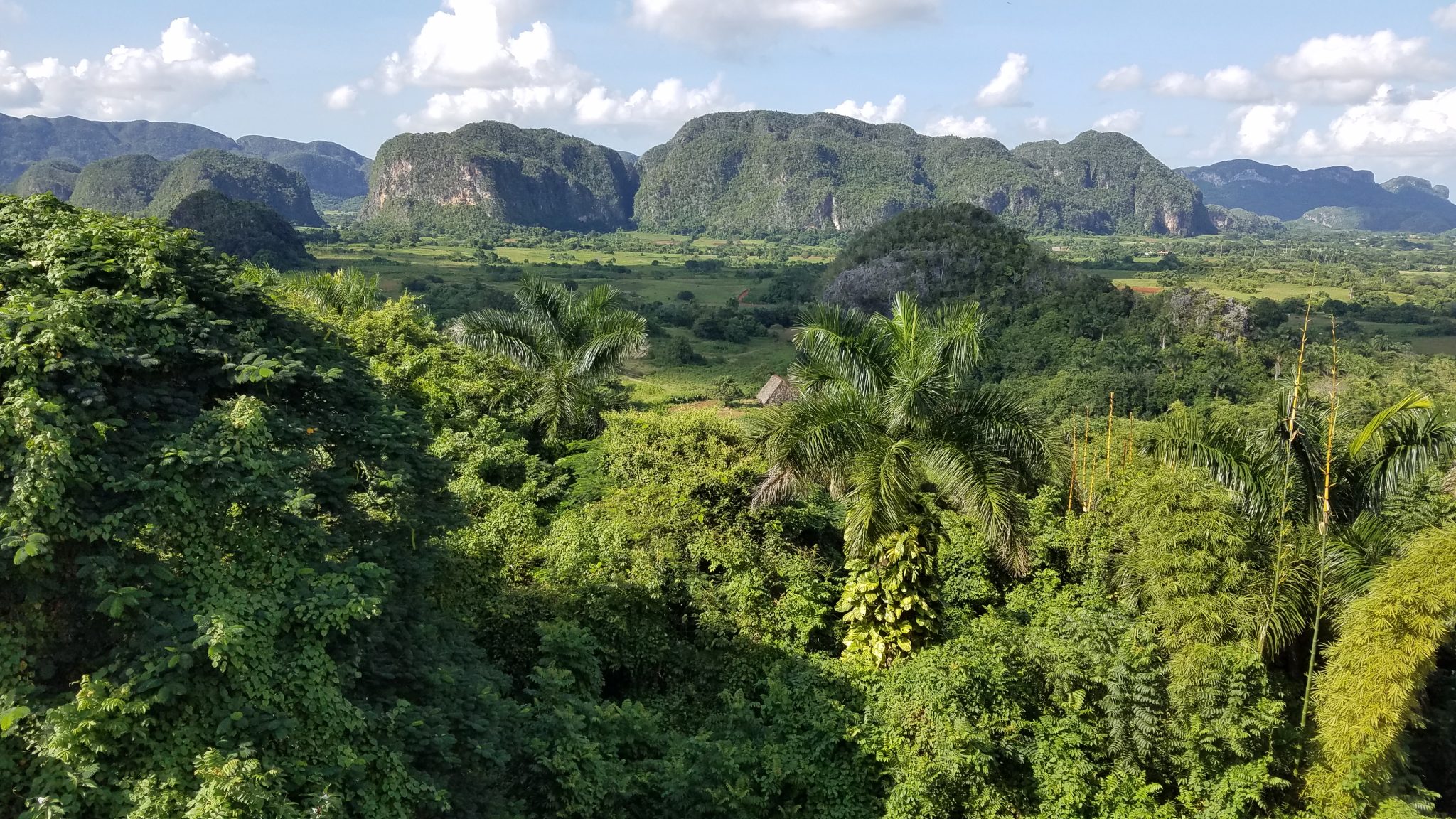 The Republic of Cuba is uniquely located in the Caribbean where the Caribbean Sea, Gulf of Mexico, and Atlantic Ocean meet.  The shape of the island of Cuba resembles a crocodile, hence at times is referred to as “El Cocodilo” or “El Caina.”  Most people are familiar with the capital city of Havana, where just outside the city Ernest Hemingway lived for twenty years. Havana is also the birthplace of Desi Arnaz (Ricky Ricardo) the famous musician and actor who at one time was married to Lucille Ball. The island is filled with several other beautiful cities such as Santa Clara, Cienfuegos, Vinales, Trinidad, Topes, and many others. I will share my experiences in these cities and why they are so magical. 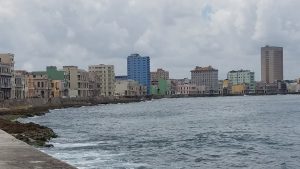 Santa Clara is primarily known for its revolutionary landmarks. In the western part of the city is the museum and mausoleum for Ernesto “Che” Guevara. Che was born in Argentina, but lived in Cuba as a young child and was homeschooled by his mother due to his severe asthma. His family moved back to Buenos Aires, Argentina which proved to help his asthma eventually allowing him to join the classroom setting with the rest of the children. Che went on to earn his doctorate in medicine with a concentration in allergy medicine in Argentina. Che had five children, the oldest child died of a now curable disease, one child lives in the US, and the other three children live in Cuba. Che eventually left Cuba to do work in the Congo and Bolivia. In 1967 he was murdered in Bolivia and his remains were later found and returned back to Cuba in 1997.

Cienfuegos is a city filled with beautiful colonial buildings, which eventually in 2005 led the United Nations Educational, Scientific and Cultural Organization (UNESCO) to add Cienfuegos to the World Heritage List. The Parque Jose Marti is in the heart of the Plaza de Armas, which is named after the Cuban national hero Jose Marti. The city was at one point was settled by the French, hence the French influence in the town and the commemoration of Cuban independence with the Arco de Triufo. Around the central square you can find shops, a church, the Tomas Terry Theater adorned with gold-leaf mosaics and ceiling frescoes. The theater is currently being restored to its former glory. 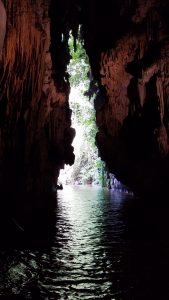 Vinales is the gateway to the Sierra de los Organos Mountains and the Vinales Valley. The town is lined with colorful colonial homes and boasts a museum exploring the regions history.  Cueva del Indio (Indian Caves) features a boat ride on the river that runs under a mountain. The experience is reminiscent of the Walt Disney World ride Pirates of the Caribbean minus the pirates. Vinales is where seventy five percent of Cuba’s tobacco is grown. The Macondo Tobacco Plantation still uses oxen and wooden plough today as not to damage the soil. From seed to harvest it is a 15 month process, however, that is only the beginning. Cuba is known for their cigars and take pride in the entire process to deliver a high quality product to its consumers. Due to its mineral rich soil, the region produces a whole host of other agricultural products as well.

Trinidad is a beautiful city known for its colonial buildings and cobble streets. The streets are made of blue cobble stones reminiscent of what you see in Old San Juan, Puerto Rico. The sugar trade was the main industry in the region, however, now the town’s main industry is processing tobacco. The Valle de los Ingenios (Valley of the Sugar Mills) is a World Heritage Site and has approximately 70 historic sugar cane mills. Trinidad is known for a popular drink Canchanchara, which is rum, honey, lemon, and ice served in small terra cotta cups. It is said, the Canchanchara drink was created when Cuba was fighting for their independence, but the soldiers did not always have enough food. The drink provided the needed energy to continue on with their fight. The Santander family who have showcased their pottery nationally own Alfarero Casa Chichi were you can purchase beautiful pottery. 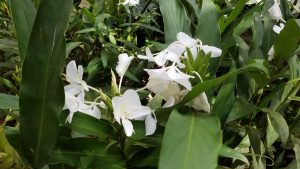 Topes des Collantes is a nature park reserve in the Escambray Mountains. We walked 4 kilometers through the Parque Guanayara passing through coffee plantations, traditional farm houses, Caburni Falls, and plenty of flora and fauna. The coffee plantations grow Arabica coffee, which grows well in the climate and conditions of the mountainous area under the shelter of the trees. As you walk through the park you see the fragrant and beautiful Mariposa Blanca (Cuba’s national flower), which means white butterfly. You pass by the African tulip and beautiful purplish flower, guava, bananas, plantains, bamboo, royal palm trees, sugar cane, and countless other sights. The falls are beautiful and the river flows into a pool where you can enjoy a refreshing dip.

There are so many beautiful cities and towns in Cuba and if I had month I still would be able to enjoy all of its beauty. If there are any others who have traveled to any cities outside of Havana, please share your experience.