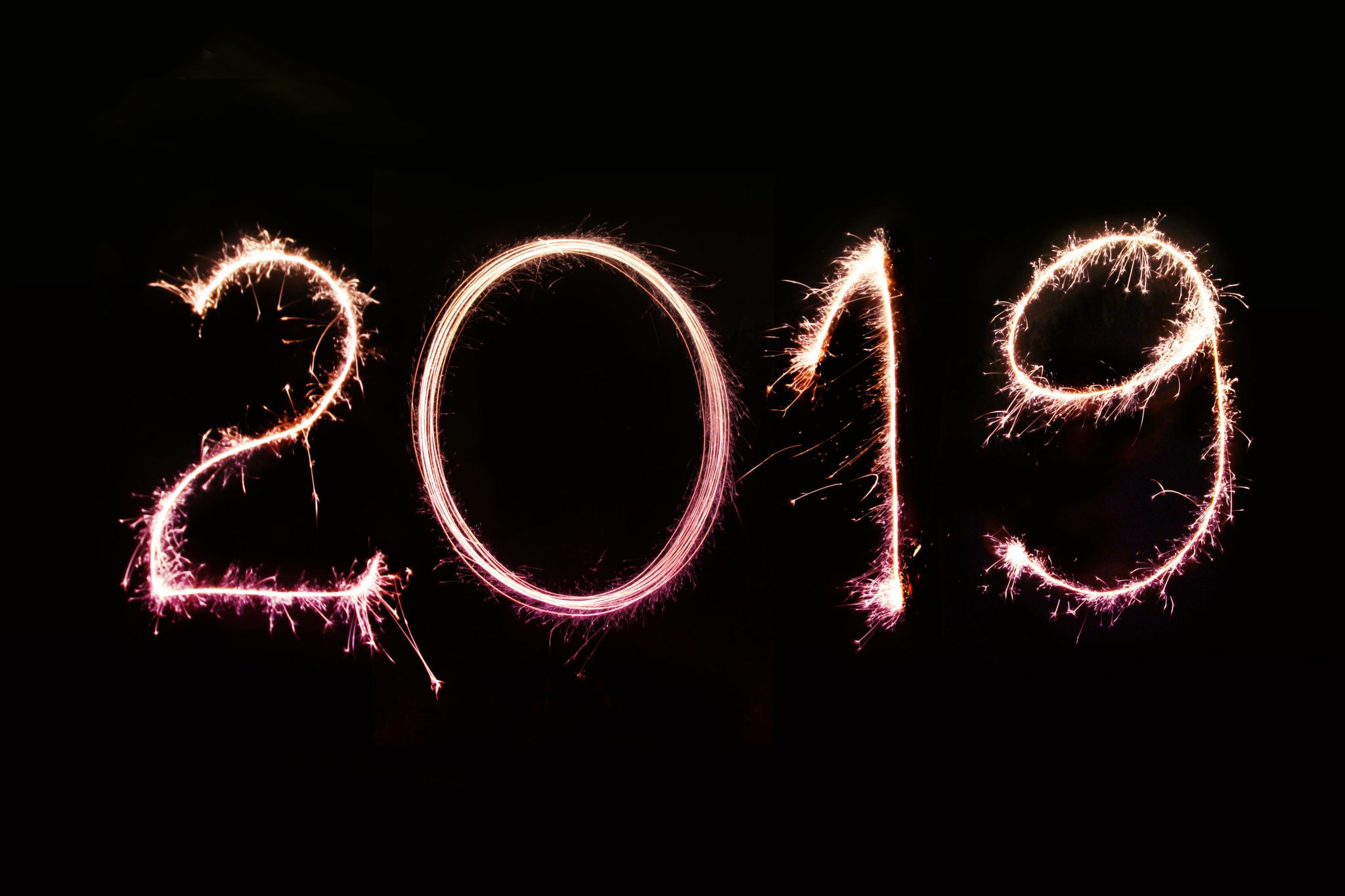 Many countries who follow the Gregorian calendar celebrate the New Year on January 1st, however, depending on your culture the New Year is celebrated on a different day and month of the year. For example, in China the New Year is a big tradition that is typically celebrated between January 21st – February 21st. Each year has an animal zodiac sign that runs on a twelve-year cycle. 2019 is the year of the “Pig” which in Chinese culture associates having a beautiful personality and are blessed with good fortune and a symbol of wealth. The other eleven animal zodiac signs are: rat, ox, tiger, rabbit, dragon, snake, horse, goat, monkey, rooster, and dog. I, myself was born in the year of the dragon, which is associated with being strong and independent, but long for love and support.

In South Africa, many locals celebrate the New Year on January 2nd, which began during slavery due to slaves being granted only one day off per year. On January 2nd, slaves had the opportunity to dress in festive clothing and engage in singing, dancing and parading through the streets. When you visit Cape Town you will experience festivities on New Year’s Day with painted faces, people dressed in colorful attire, umbrellas, whistles, and bands marching through the streets.

Rosh Hashanah is the Jewish New Year and is celebrated at sundown on September 29th and concludes at nightfall on October 1st. Rosh Hashanah observes the creation of the world and marks the start of the Days of Awe (10-day period of introspection and repentance). On the first afternoon of Rosh Hashanah, it is customary to participate in the Tashlich ceremony and cast your sins into the water.

Nowruz is the Persian New Year and begins at the stroke of the vernal equinox (when the sun crosses the equator), it will be celebrated in 2019 on March 21st. Nowruz has 13 days of festivities and marks the beginning of Spring and celebrates the new birth of nature. Persian homes have a haftseen table decorated with seven items, which is a lucky number. The items include: 1) Seeb (apple), representing beauty, 2) Seer (garlic), representing good health, 3) Serkeh (vinegar), representing patience, 4) Sonbol (hyacinth), representing spring, 5) Samanu (sweet pudding), representing fertility, 6) Sabzeh (sprouts), representing rebirth, and 7) Sekeh (coins), representing prosperity.

Everyone around the world ushers in the New Year in their own way, and often have customs associated with good luck and prosperity into the New Year. For example, African Americans typically eat black-eyed peas (for good luck), cabbage (for prosperity), sweet potatoes, chitlins or ham, and corn bread. Many Eastern Europeans put money under the rug to guarantee prosperity into the year ahead. In Afghanistan people tend to eat a seven-fruit salad made of dried fruits and nuts (walnuts, almonds, pistachio, hazelnut, cherries, apricots and raisins). In Latin countries, many people eat twelve grapes at midnight for good luck and may roll a suitcase down the block or around the house, which signifies you’ll explore numerous destinations in the coming year. In China fireworks are set off in hopes of casting away bad luck and to bring good luck in the coming year.

No matter when New Year’s is celebrated, people go to great lengths to usher in good fortune for the New Year. Enjoy your New Year and I hope everyone has a prosperous and fulfilling year!