Which country has more pyramids than Egypt? 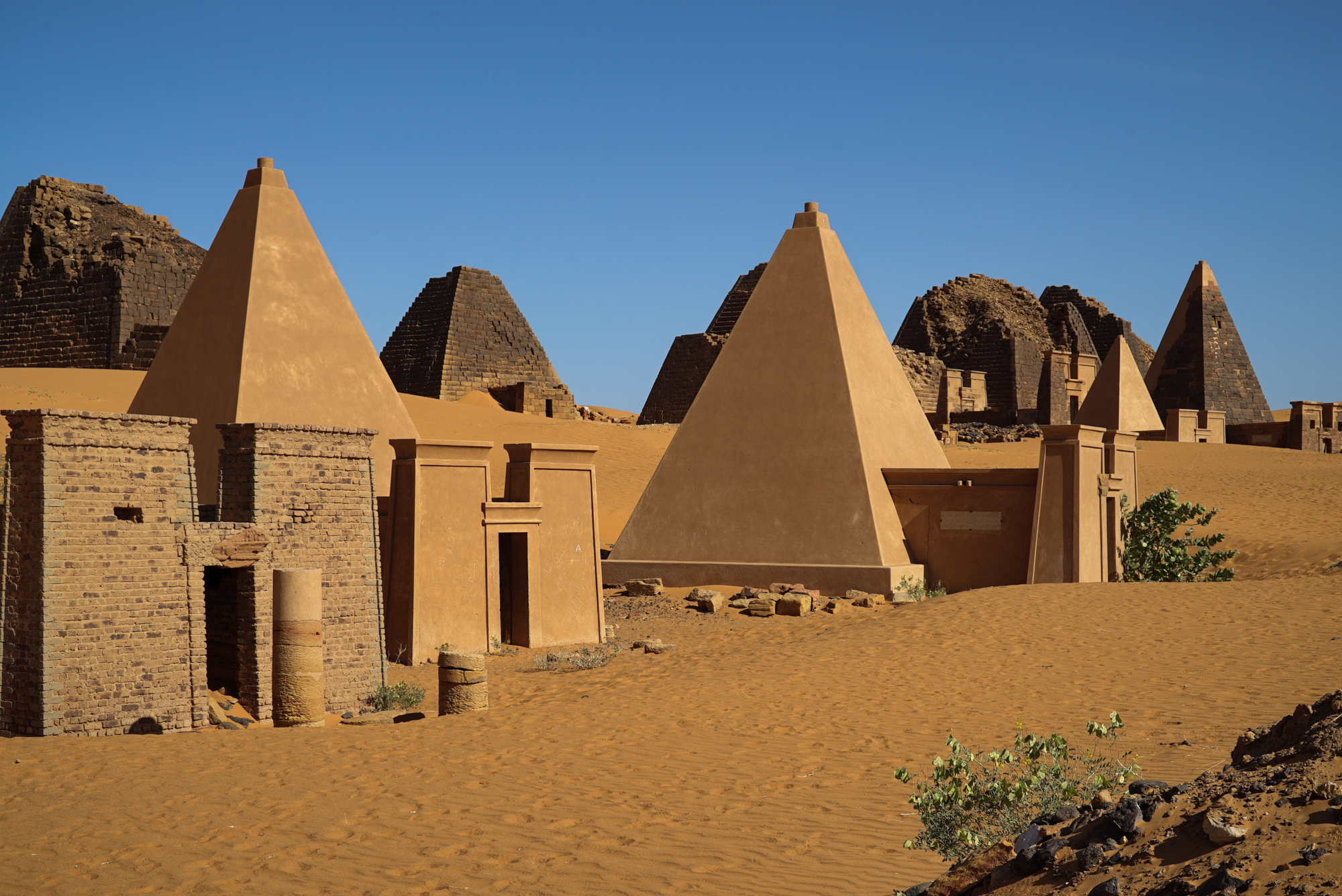 Bordered by Egypt to the north, the Red Sea to the northeast, Eritrea and Ethiopia to the east, the Central African Republic to the southwest, Chad to the west and Libya to the northwest. Sudan is the third largest country in Africa, after Algeria and DR Congo and 15th largest in the world. Sudan is one-fifth the size of the US and five times the size of Germany. Sudan has approximately 38.4 million people who predominantly speak Sudanese Arabic and Beja (Bedawi) spoken along the Red Sea.

Approximately 4,600 years ago over 200 pyramids were built in Meroe. Meroe was the capital of the Kush Kingdom, ruled by Nubian kings. The Meroe pyramids structurally have been coined as “Nubian style,” with their sharp angles and small bases. The sheer number of pyramids still standing today, indicate Meroe was an enormous city of importance and was a key to the inhabitants of the area. The city boasted talented tradesmen, such as masons, architects, surveyors, labors, and other skilled labor. To put the total Nubia region into perspective, it extended from Upper Egypt from the Nile river east of the Red Sea, south to Khartoum, and west to the Libyan desert. 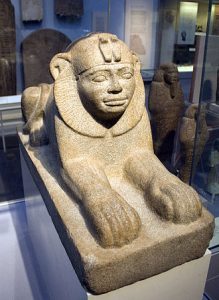 The El Kurru tombs where 9 Nubian kings and 14 queens of the Kushite dynasty were buried. The necropolis of El Kurru is located 13 kilometers from the mountain of Gebel Barkal. El Kurru does not include Taharqa who died in 664 BC and was buried under a pyramid at Nuri. Taharqa was the king of Ethiopia and a Pharaoh of Egypt and is why his crown bore two snakes to indicate he was king of both lands. Taharqa lived during the reign of King Hezekiah of Judah at a time when the Assyrians under King Sennacherib attacked Jerusalem. The  Bible says in 2 Kings 19:9 that King Sennacherib received news that “Tirhaka” (Taharqa), the King of Cush, was marching out against him. Both the Bible and nonbiblical records show that the Assyrian army withdrew because of this and Jerusalem was saved from destruction.

Gebel Barkal is a small mountain located 400 kilometers north of Khartoum. Gebel Barkal is considered a sacred mountain and the Egyptians believed their god Amun resided in the mountain. Locally, the mountain is referred to as Gebel Wad el- Karsani named after a Muslim sheikh who was buried here.

Naqa is a ruined ancient city of the Kush Kingdom of Meroe in Sudan. Within Naqa is a large, well-preserved temple of Amun. The temple is dedicated to the lion-headed god Apedemak and has beautiful carvings depicting King Natakamani and Queen Amanitore.

Kerma is an ancient civilization and the first settlement can be traced back to the fourth millennium BC.  The Kingdom of Kerma was established approximately 2500 BC. Statues of pharaohs of the Twenty-fifth Dynasty of Egypt (Black Pharaohs) discovered near Kerma. You may visit the Kerma archeological site dating from 3000 BCE. Archaeologists have found over 30,000 graves (including royal ones), as well as many impressive artifacts displayed in the museum on site.

There are many other sights to see while in Sudan such as the Soleb Temple, Third Cataract of the Nile, Sesibi Temple, Nuri Pyramids, Al Ghazali, Temple of Sedeinga, Al Kabir Mosque, Nilian Mosque, Tomb of Muhammad Ahmad (Madhi), Al Rikini Mosque, Nile Street, Al Sabalouga (Sabaloka Gorge), Petrified Forest, Old Dongola, etc. Sudan has so much more to see and is a country with rich history, food, culture, and beautiful people who have contributed greatly to the shape of Egypt, Sudan, and many other countries.