Have you ever had any strange encounters while travelling? 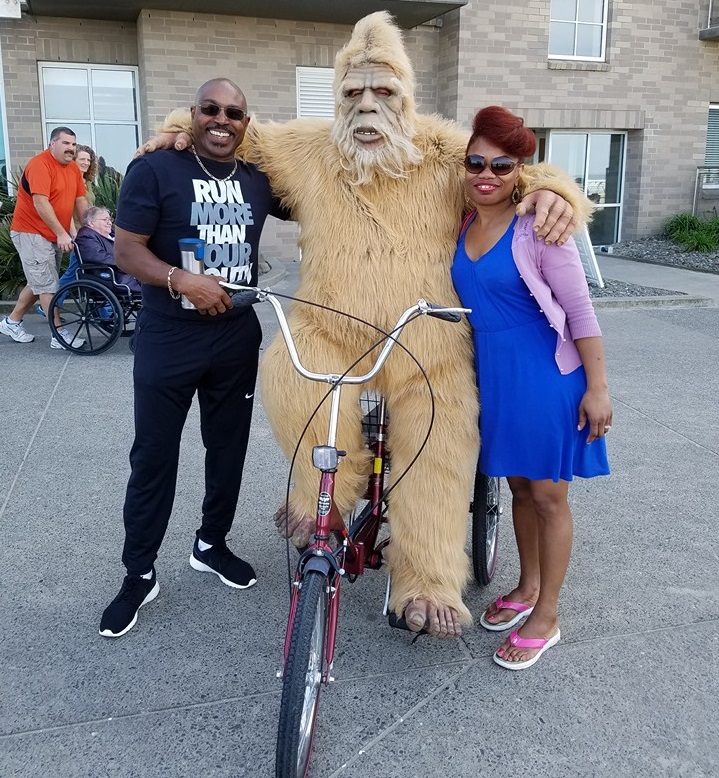 Whether domestically or internationally travelling can take you out of your comfort zone. The familiar provides a certain level of ease and we typically put ourselves in situations where we can control the outcome. Around the world, Americans have been coined as spoiled, demanding, ignorant, ethnocentric, and rude which are the traits of the “Ugly American.” If you are unaware of the connotation of the “Ugly American” phrase, it has been coined to describe US citizens or Americans who want things their way and right away.

The truth is some Americans are spoiled, demanding, ignorant, ethnocentric, and rude however, there are some Americans who are seeking to understand and embrace the differences of other cultures. To achieve this level of cultural intelligence, we must move beyond stereotypes (whether explicit or implicit), which limit our understanding and perception of others. For example, there is a stereotype that all Americans are rich. In fact, based upon the US Census Bureau’s 2016 estimates 12.7 percent of Americans live in poverty.

The beauty about stereotypes, we can influence others by dispelling the untruth. For example, there is a stereotype that Africans (all person’s living on the continent of Africa) live in grass -thatched huts made of dung and are impoverished. While there are some people who live in huts, Africa has rapidly growing cities. Lagos, Nigeria is the seventh fastest growing city in the world and boasts many affluent neighborhoods.

Now, we all know all Americans are not rich, and all Africans do not live in grass-thatched huts and are impoverished, we can all move past these two stereotypes.  When learning about others language, behavior, customs, and religion we begin to stop judging one another’s culture based upon preconceptions found in values and standards of one’s own culture. We all need to come to the realization, differences aren’t wrong, ignorance and the resistance to consider a different perspective is wrong. A phenomenal woman once said: “We’re more alike, my friend, than we are unalike,” Maya Angelou.

While you prepare for your next adventure take the time to learn a few key words or phrases in the local language, you will impress the locals by attempting to communicate in their native tongue because remember you are the foreigner in their country. Take the time to learn and respect the local customs, for example, in some countries the locals would prefer you to dress modestly. In other cultures, it customary to greet one another when entering into a room it is considered a polite gesture.

Next time you are on vacation, give up trying to control every aspect of your trip. We all try to plan our time to the minute, nonetheless, life happens and sometimes you don’t get to visit the Ostrich farm, because there was an error in the details of the excursion. For once see where the day takes you, do something extemporaneous and allow yourself to be in the moment.

Just remember some of the strangest experiences we have can be the most memorable of all. Immersing yourself in the culture can create a unique experience that may give you a deeper understanding of an unfamiliar place. Don’t let stereotypes preclude you from being capable of relating and interacting effectively across cultures.