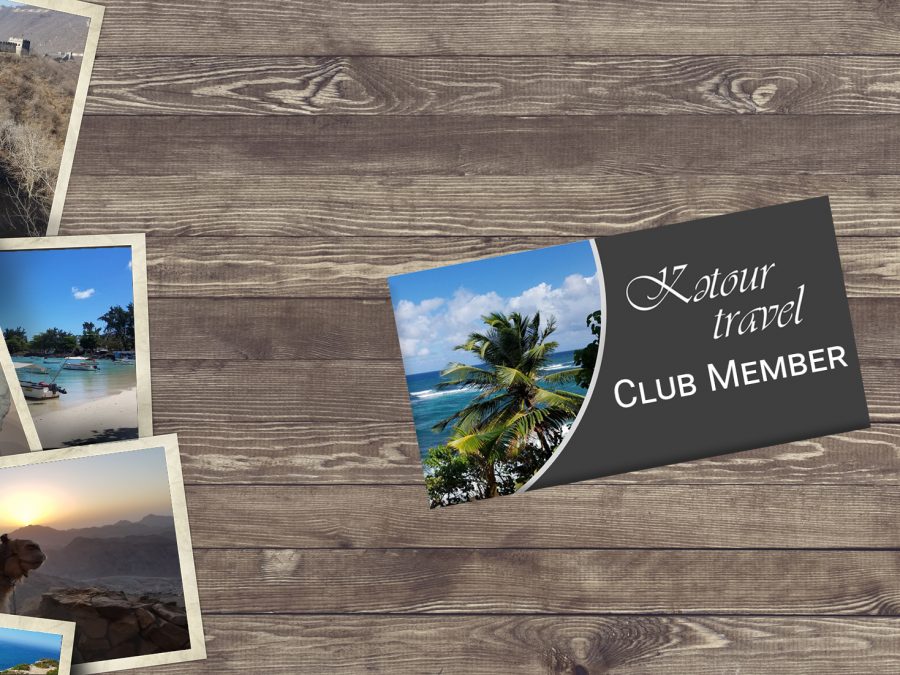 Ketour Travel Club is a travel group specifically targeting those who want more than just a vacation. Ketour is seeking those who are striving for intercultural competence, a desire to learn about the history of different countries and their civilizations, the way of life, and of course plenty of fun. Ketour is one of the few travel clubs, who focus on the continent of Africa and the Middle East as its travel destinations. The 54 countries that make up the continent of Africa and the 16 countries that make up the Middle East are some of the least visited countries by Americans.

Have you ever asked yourself, why have I not been to Africa or the Middle East?

Africa is the oldest inhabited land on earth and home to several famous skeletons including:  “Ardi” discovered in Africa and estimated to be 4.4 million years old,  “Lucy” discovered in Ethiopia, which is estimated to be 3.0 – 3.9 million years old, and “Little Foot” found in South Africa estimated to be 3.67 million years old. Africa is home to great empires like the Mali, (home to the richest man in the history of the world Mansa Musa), the Zulu Kingdom (home to Shaka Zulu a brilliant tactician), Kingdom of Kush (including present day Sudan is home to at least 350 pyramids), Songhai empire (once the largest empire in West Africa), Abyssinian Empire (one of the only empires in Africa to last until the late 20th century and home to many famous rulers one in particular Halie Selassie), Kingdom of Dahomey (a highly organized kingdom and known for their corps of female warriors called “Amazons”, and many many more.

Africa is the world’s second largest and second most inhabited continent with approximately 1.1 billion in population. The most populous country on the continent is Nigeria with approximately 185 million people. Africa’s highest point is Mount Kilimanjaro, the largest lake is Lake Victoria, the longest river in the world the Nile, and Africa is home to three deserts the Sahara (world’s second largest), Namib, and Kalahari. The Sahara Desert is so large the entire United States would fit within the Sahara Desert.

The Middle East is home to countless holy cities like Mecca, Medina, Hebron, Jerusalem, Bethlehem, Nazareth, and Antioch to name a few. The Middle East has many famous waterways and mountains like the Dead Sea with hypersaline water making it easy to float; Mount Ararat known as the mountain Noah’s Ark came to rest at the end of the flood; the River Jordan flows below sea level and believed to be the place Jesus was baptized by John the Baptist;  the Sea of Galilee is among holy land sites where it is believed Jesus walked on water; the Tigris and Euphrates are the two rivers surrounding Mesopotamia (Mesopotamia means the land between two rivers)to name a few.

The Middle East is home to several of the Seven Wonders of the ancient world, including the Hanging Gardens of Babylon, Temple of Artemis, Mausoleum at Halicarnassus. The Hanging Gardens of Babylon are in present day Iraq and legend has it were built by King Nebuchadnezzar II for his wife Queen Amytis. The Temple of Artemis (aka the Temple of Diana) located in Ephesus (modern day Turkey) was dedicated to the goddess Artemis. The Mausoleum at Halicarnassus was built for Mausolus and his sister-wife Artemisia II. Petra (aka Raqmu), known as one of the Seven Wonders of the Modern World, is a historical city in Jordan. Petra was a major trading hub and home to several incredible structures carved into stone (a 4,000-seat amphitheater and the El-Deir monastery).

Formerly known as Constantinople, Istanbul was the capital of the Roman Empire and is now the largest city in Turkey. In Istanbul you can visit the Byzantine and Ottoman relics: Hagia Sophia the church of Divine Wisdom constructed as a basilica in the 6th century by Emperor Justinian; the Blue Mosque facing Hagia Sophia built in the name of Sultan Ahmet; the Hippodrome center for sports events and decorated  by the Obelisk of Theodosius, the Serpentine Column, the German Fountain of Wilhelm II; the Grand Bazaar the biggest souk in the world with nearly 4000 shops; the Topkapi Palace the residence of Ottoman Sultans; and the Rustem Pasa Mosque designed by Sinan for the Grand Vizier of Suleyman The Magnificent.

Camel races are a popular sport in many countries like Saudi Arabia, Jordan, Bahrain, Oman, UAE, and many others.  Camels can run at speeds of up to 40 miles per hour in short sprints and can maintain a speed of 25 miles per hour for an hour. Camel racing is a popular spectator sport and is like horse racing in the United States, and often includes betting.