Being committed to someone is a lifelong decision. Many couples decide to take the plunge; however, many do not make it. According to the National Center for Health Statistics 41% – 50% of first marriages fail, 60% – 67% of second marriages fail, and 73% – 74% of third marriages fail. The average US marriage […] 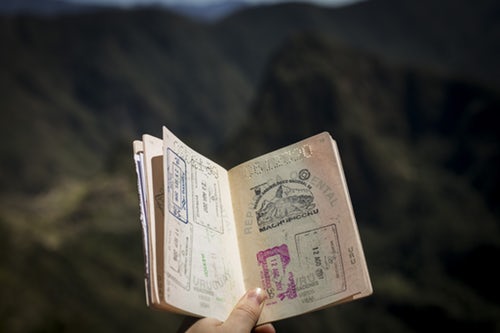 Many countries around the world are either loosing or strengthening entrance requirements. US citizens enjoy the luxury of entering 166 countries visa free only requiring a valid passport. Several countries require US citizens to obtain a visa prior to travel, one of those countries was Brazil. As of July 17th, Brazil has loosened its visa […]

The Republic of Rwanda is a beautiful country on the great East African plateau with the divide between the Nile and Congo rivers passing in a north-south direction through the western part of the country. Rwanda is slightly smaller than the state of Maryland and is land-locked by bordering Burundi, Democratic Republic of the Congo, […]