What is the name of the richest country in the world?

The capital city is Doha, which is filled with futuristic skyscrapers and ultramodern architecture. This country has a subtropical desert climate with low annual rainfall and hot and humid summers. July is the hottest month where the temperature can soar to 122.7° F.  January is the coolest month with highs ranging from 77° F to […] 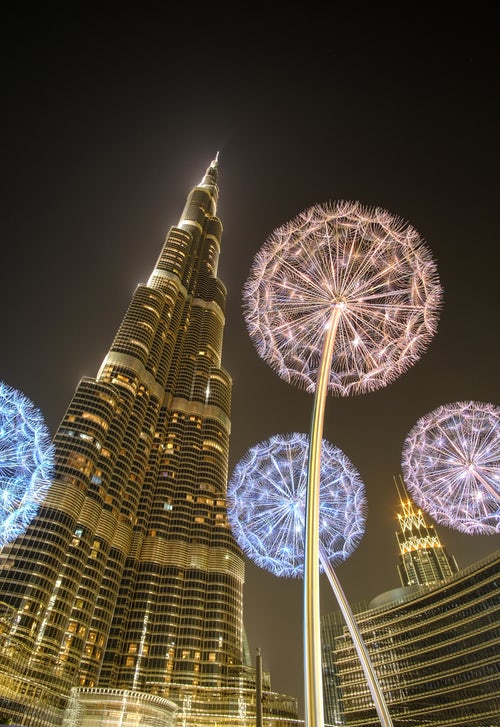 What is over 2,716.5ft and considered the tallest structure and building in the world since 2008? The Burj Khalifa is one of Dubai’s most recognized structures throughout the world. The tower of the Burj Khalifa was designed by Skidmore, Owings, and Merrill who also designed the Willis Tower (formerly the Sears Tower) in Chicago and […]