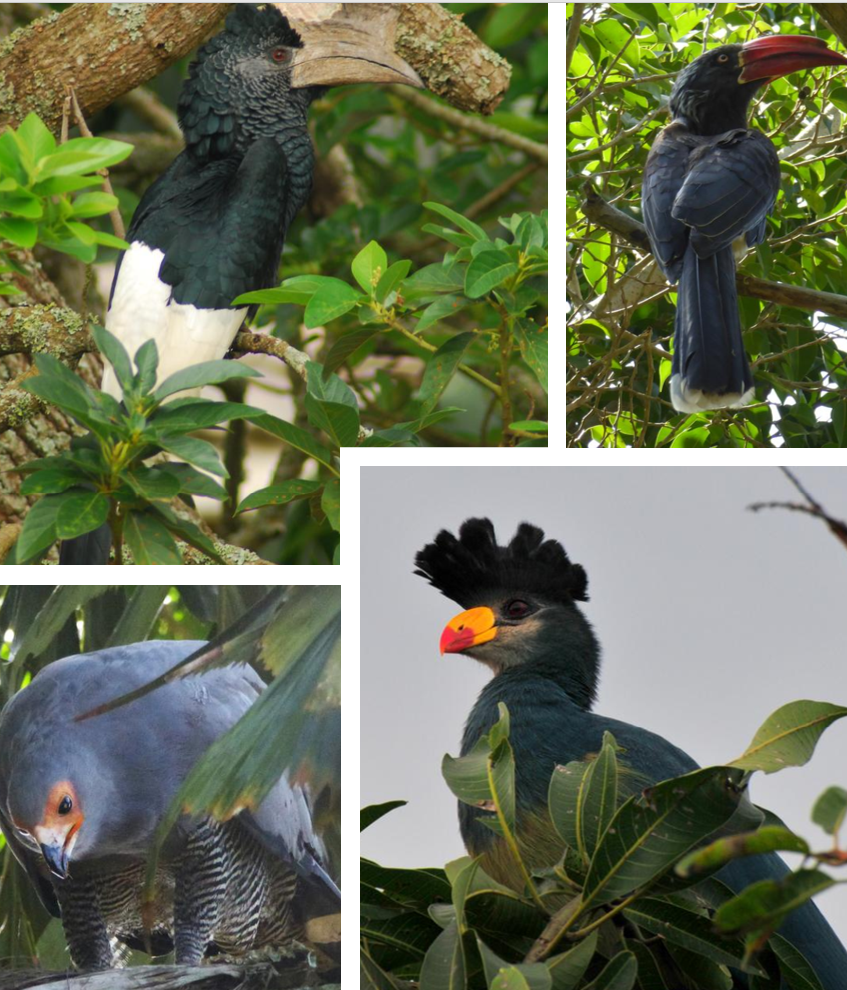 The Republic of Rwanda is a beautiful country on the great East African plateau with the divide between the Nile and Congo rivers passing in a north-south direction through the western part of the country. Rwanda is slightly smaller than the state of Maryland and is land-locked by bordering Burundi, Democratic Republic of the Congo, […]