According to the Urban dictionary, an “Ugly American” is an American citizen who visits a foreign country and views everything from an American standard, refusing to acknowledge local culture and standards. As a result of this ethnocentric viewpoint, Americans are often perceived as ignorant or rude due to being dismissive of local culture.

Do Americans have a skewed view or reality of the world? Throughout my travels, I have been asked countless times “Is it safe to travel to that country?” Many of these questions are based upon my almost exclusive travel to the continent of Africa. I have a travel business (within a niche market) traveling to the continent of Africa and as well as the Middle East. The continent is filled with beautiful people, views, great culture, and excellent food.

In the past the continent of Africa has been plagued with slavery, colonization, and civil unrest. The unrest has often stemmed from protest against major sociopolitical problems or expression of antisocial values. Greed from outside the continent has been a contributing factor of issues, due to Africa being a natural and mineral rich continent. It is estimated Africa supplies up to 30% of the world’s demand for bauxite, cobalt, gold, manganese, phosphate, and uranium. Mother Africa as it is referred to supplies 12% of the world’s oil.

Many of the current perceptions of Africa (by the way it is a continent not a country), are based upon the US Department of State’s travel warnings, how the media portrays African countries, Americans inexperience and/or ignorance, as well as the words from President Trump referring to Haiti, El Salvador, and African nations as “shithole countries.”This blanket statement has now condemned a large part of the world and has literally provided the world with an unfair negative connotation of these countries.

Incorrect depictions of the continent have been portrayed for decades by outlets many deem as reputable sources. Such as the case with National Geographic who came out and apologized for the unbalanced portrayal of Africans and African Americans. National Geographic for years has depicted Africa as this uncivilized continent with people living in grass huts and running around either naked or in loin cloth. During one period, American blacks were even blocked from becoming members of the National Geographic Society.

Now let’s refer back to the question, does America have a skewed view of the current state of the nation. Are you aware in 2016, of the 319.9 million Americans 40.6 million (approximately 13% of the total population) citizens live in poverty? Poverty is defined as an economic measure that is used to decide whether the income level of an individual or family qualifies them for certain federal benefits and programs. In addition, in 2018 it is estimated 554,742 people were homeless and between 2016 – 2017 950,497 people utilized emergency shelter or transitional housing programs.

Amnesty International is a global organization that works to protect the rights for all people where justice, freedom, truth, and dignity is denied. In 2019, Amnesty International issued a US travel warning citing rampant gun violence after shootings in Ohio and Texas killed 31 people. The warning asked people to exercise caution and have a contingency plan in place when traveling throughout the United States.

As a frequent international traveler, I prefer to form an opinion after I have personally visited the country. I have met some of the best and most humble people in countries others may not travel to due to public perception. Do you realize your thoughts, words, attitude, and actions all have the power to limit yourself and may cause you to miss out on an opportunity to broaden your horizon?

Share your perspective of countries you have traveled to personally where a travel advisory has been declared. 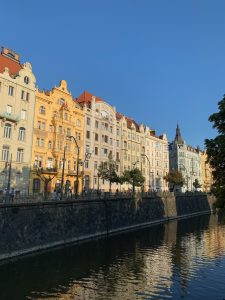 Are you living your best life? 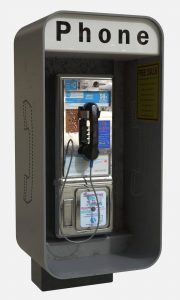 How do you communicate while on vacation? 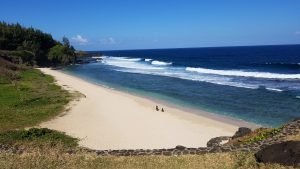 What is holding you back from traveling to Africa?