What Zone Are You In? 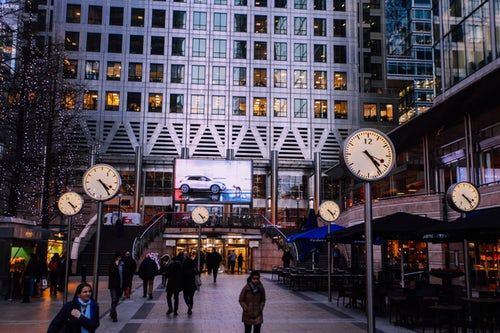 How many people know the phrase, “It’s five o’clock somewhere?” This phrase was often used to provide someone with justification to partake in an alcoholic beverage prior to 5pm, however, now days people tend to have a glass of wine or a beer during lunch. The quote also leads people to believe that where ever you are it is five o’clock somewhere in the world due to the different time zones.

In the world there are more than 24-time zones due to several times zones being only 30 or 45 minutes apart. Countries like Newfoundland, India, Iran, Afghanistan, Burma, the Marquesas, and parts of Australia have a 30-minute deviation. Otherwise countries like St. John’s in Canada, Nepal, and some parts of Australia have a 45-minute off-set in time.

There are many cultural differences in time and adhering to time around the world. For example, typically in the Caribbean most people tend to take their time as there is a more relaxed approach to managing tasks, events, and social interactions. This is a stark difference between places like Japan who feel as though you are rude and inconsiderate if you are not punctual.

The term “T-minus” is typically used in rocket launches, however, you may hear people refer to this phrase which means time minus. For example, there may be a meeting at 4pm (it’s 1pm) and someone may remind you we have a meeting in T-minus 3. 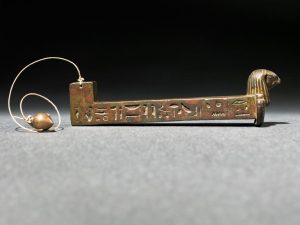 The Egyptians have been measuring time with multiple objects, one of those being the merkhet, which tracked the alignment and visibility of several stars.  The merkhet is known as the star clock with a long bar and a plumb line. The user of the merkhet would use the sighting tool to focus on a star and use the celestial transit to mark the time. Another tool used to measure time were sundials to mark daytime hours. It had a nodus (slanted pointed rod), which would cast shadows along the dial to indicate hours.