How Travel Has Changed Over Time 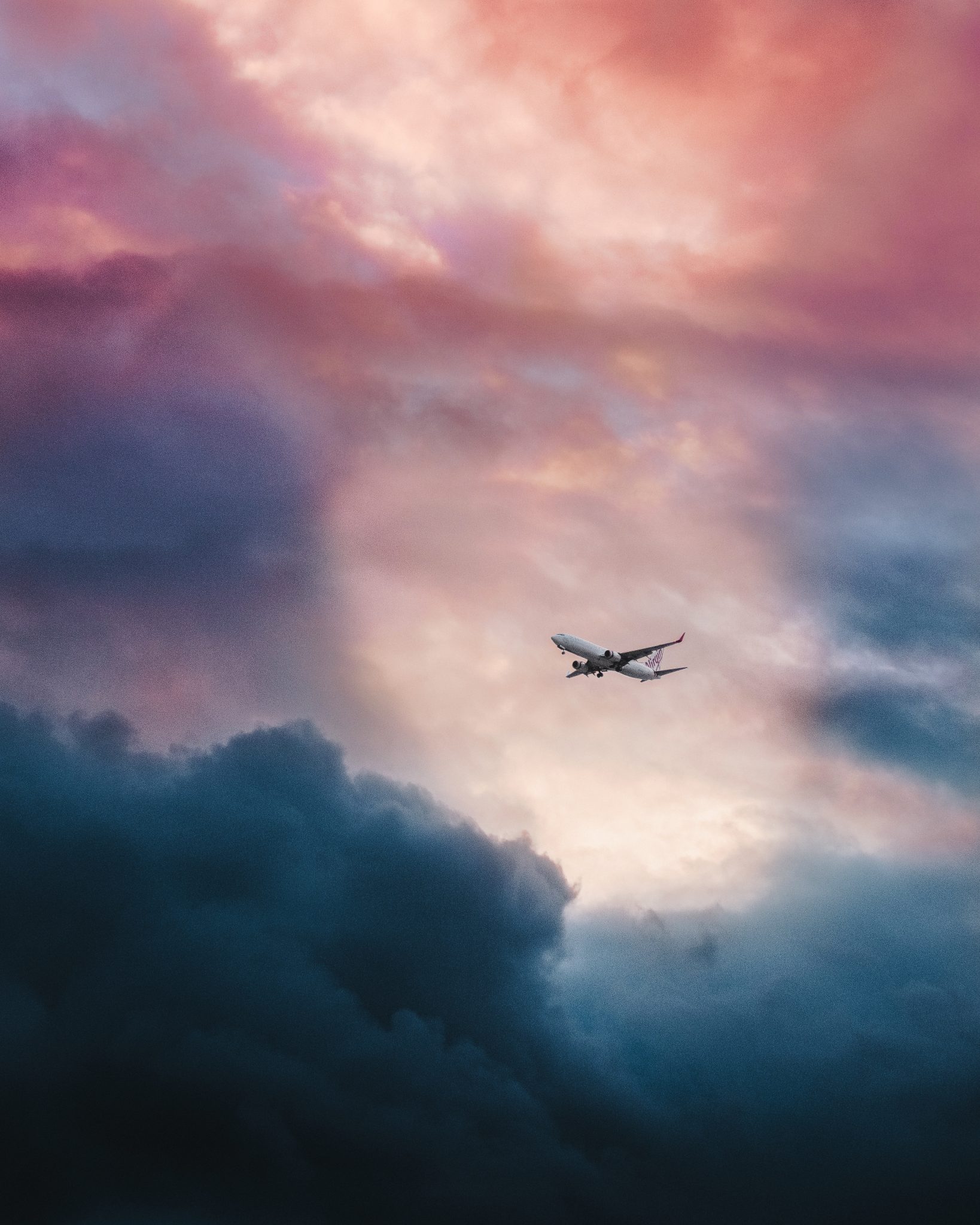 Today, people typically travel with ease and it is rather inexpensive to purchase a ticket. Depending upon your destination you most likely will arrive in less than 24 hours. There are several modes of transportation available either by plane, ship, train, or automobile. The destination sometimes dictates how you will arrive, however, travelling by plane seems to be the number one choice over all other modes of transportation.

Picture being on a sailing ship for weeks moving about 4 to 5 knots (approximately 4.60 to 5.75 mph) the conditions varied depending upon your status. Travel overseas was typically reserved for the rich, however, immigrants would also make the trek from England to America in search of opportunity. The conditions for many immigrant travelers who endured steerage accommodation was very different than in first class. Passengers in steerage typically ate soups, bread, potatoes, herring or stringy beef. Some of the richest travelers would stay in a suite that would include multiple bedrooms, sitting room, multiple wardrobe rooms, a bath, and a private deck. There were first class dining rooms that served oysters, salmon, chicken, lamb, duck, squab, filet mignon, and sirloin beef.

By the 1950s to 1960s a steamship line could cross the Atlantic in 3 days and 12 hours at a speed of more than 33.55 miles per hour. The voyages by ship would soon be overshadowed by the first transatlantic flights that took 26 hours 46 minutes. Today, that same flight would take on average 6 hours and 30 minutes.

The popularity of airplane travel has blossomed into a $38.4 billion-dollar industry with 80.2 million Americans travelling abroad in 2018. This was a 7% increase from the prior year of 73.4 million Americans travelling abroad at $34.5 billion dollars in revenue. As you can see travel has changed significantly and the affordability has allowed more people to partake in it. According to IATA (International Air Transport Association) in 2016 there were 3.8 billion air travelers, however, that number is projected to increase to 7.2 billion by 2035.